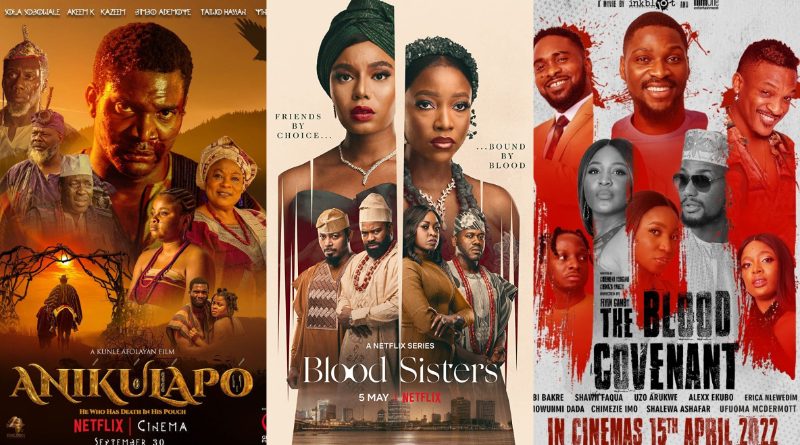 So far, 2022 has shown to be an intriguing year in Nigeria’s film industry. A good number of films have been launched on Netflix, which is quickly becoming the country’s most popular movie streaming service. 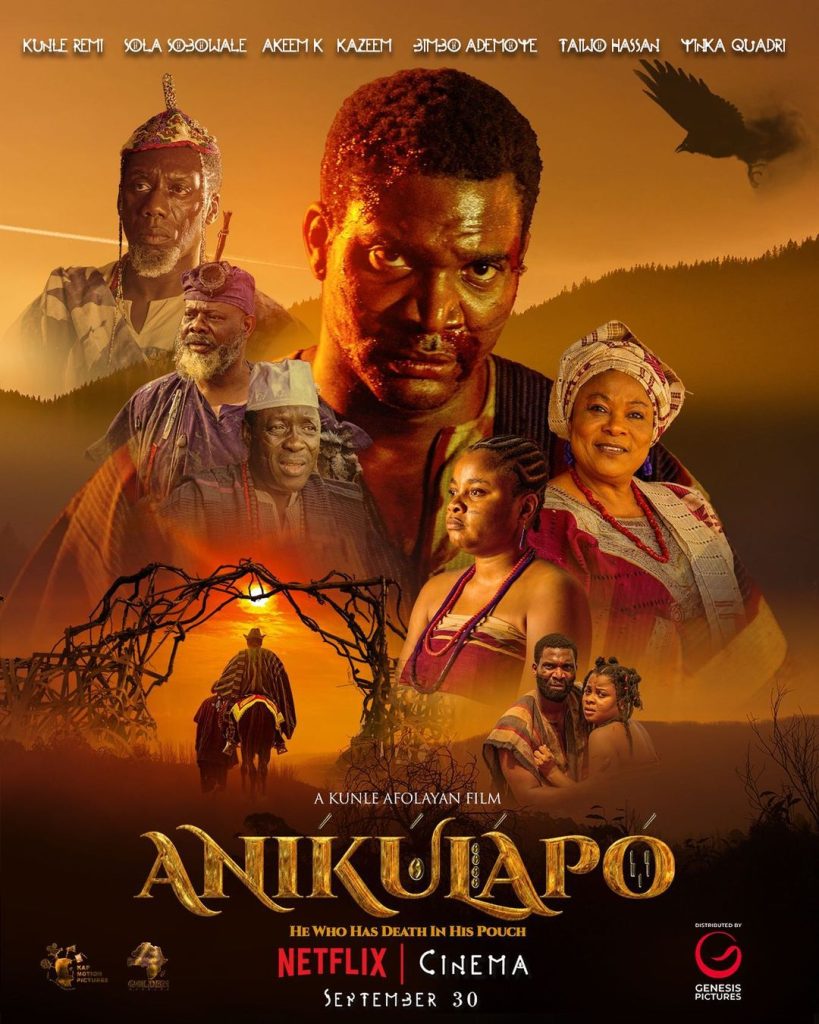 Anikulapo narrates the narrative of Saro, a man seeking greener pastures in the kingdom of Oyo, but events unfolding and his affair with the Alaafin’s wife lead to his untimely death and a new life beyond his wildest dreams.

The movie was directed by Kunle Afolayan and written by Shola Dada. 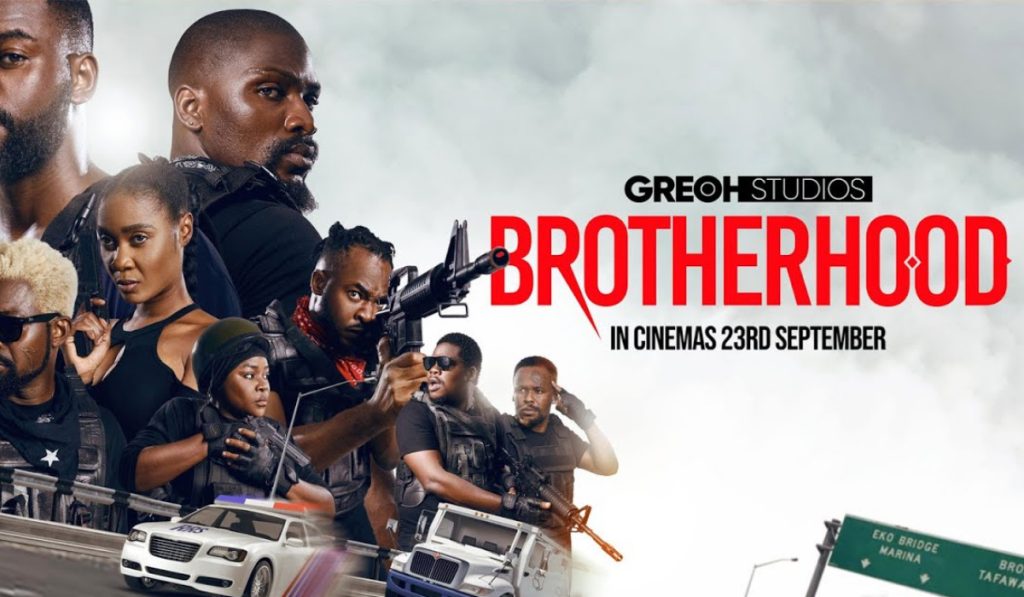 Wale and Akin are brothers who became orphans at an early age after their parents were assassinated on New Year’s Day on their way home from the church’s traditional crossover ceremony. Wale joins the police service as an adult, whereas Akin becomes a hardened criminal who joins a group of brothers. Everything goes wrong when Wale is assigned to the task force tasked with tracking down his brother and the band of criminals. Chike was establishing herself as an agent for an international organization when the kidnapping of her friend’s child compelled her to risk everything she holds dear once more in order to pursue Usi, a criminal and kidnapper. Usi kidnapped Chike in order to entice him to do her bidding. Chike and Grace eventually form a team to defeat Usi and save Grace’s daughter. 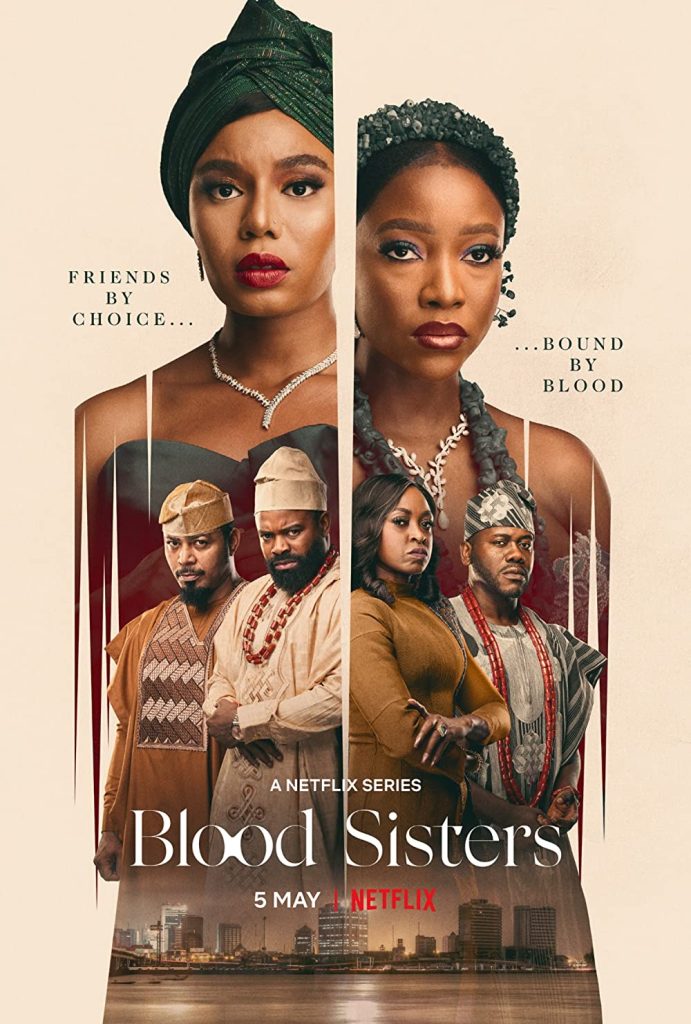 Blood Sisters is about two friends, Sarah (Ini Dima-Okojie) and Kemi (Nancy Isime). Kola, Sarah’s dream man, has proposed to her. Their seemingly perfect marriage, however, has a sinister side. 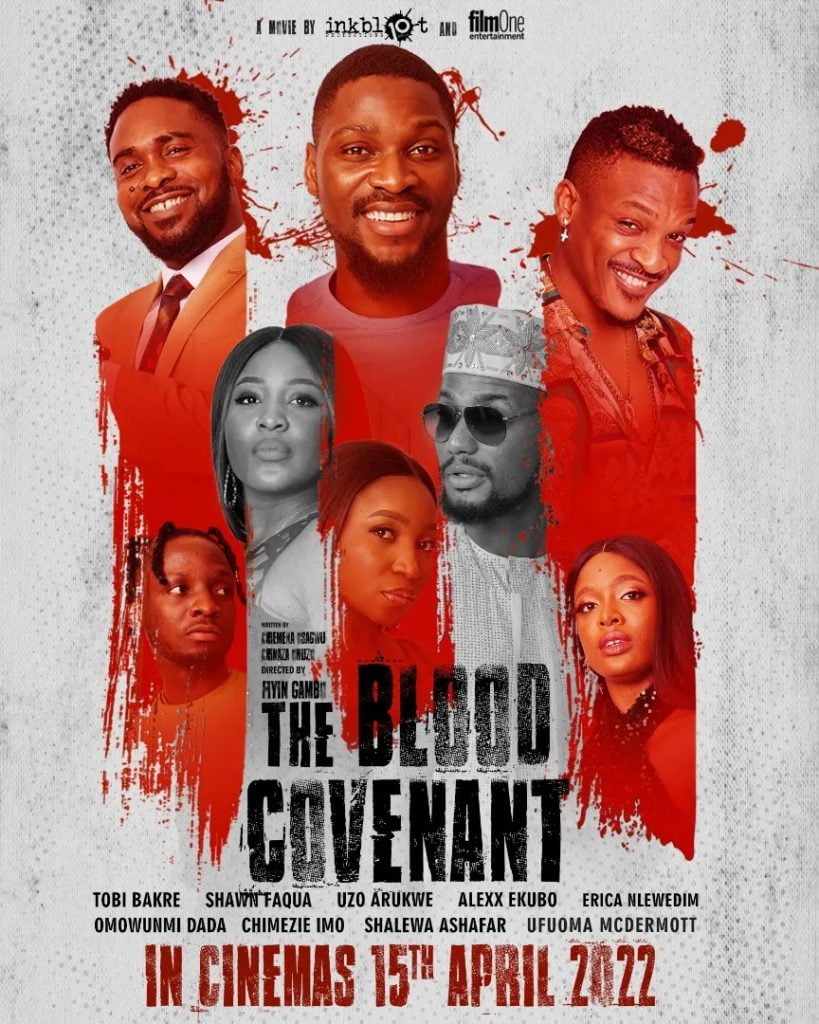 ‘The Blood Covenant,’ a riveting story about the dangers of money rituals, greed, social pressure, and corruption, follows the lives of three friends as they navigate society’s constricting boots and the get-rich-quick syndrome. Tired of being looked down upon, they start on a never-ending pursuit for the high life, seeking easy money, fast vehicles, and fame, and willing to go to any length to achieve their goals. 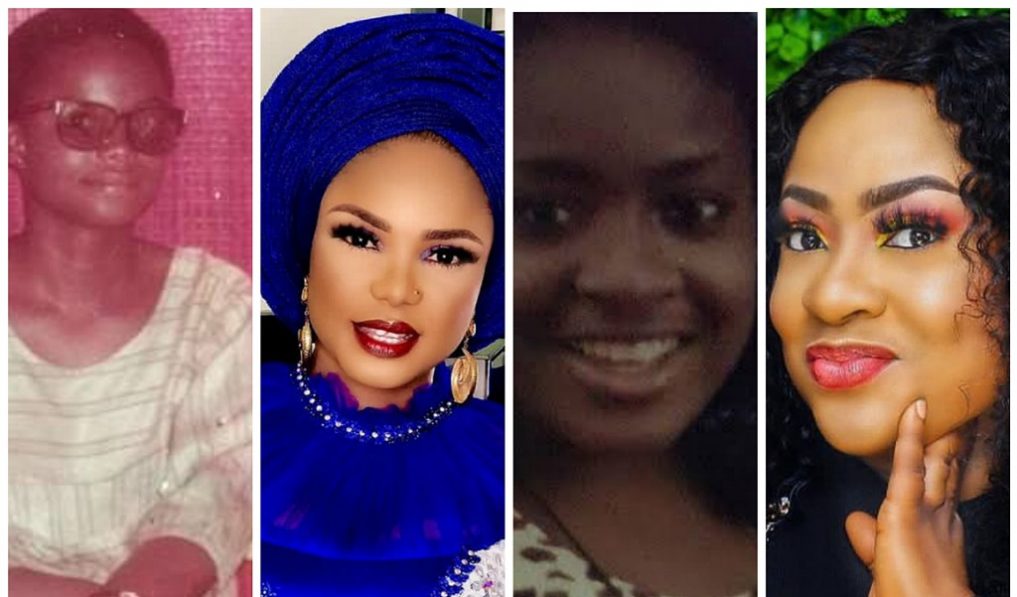 30 Nigerian Celebrities Who Bleached Their Skin; See Before and After Photos