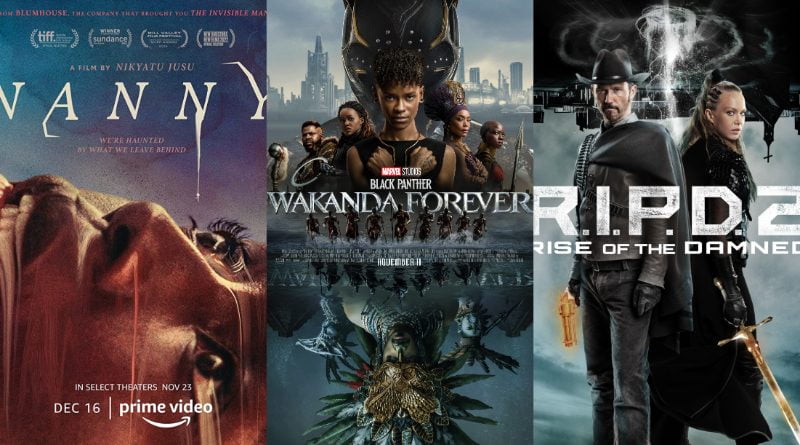 The year 2022 have being filled with a lot of entertainment from the movie industry and next month, November promises much more. From Action, Sci-Fi, Romance to all your favorite genres.

Here are 7 of the most anticipated movies to be released November: 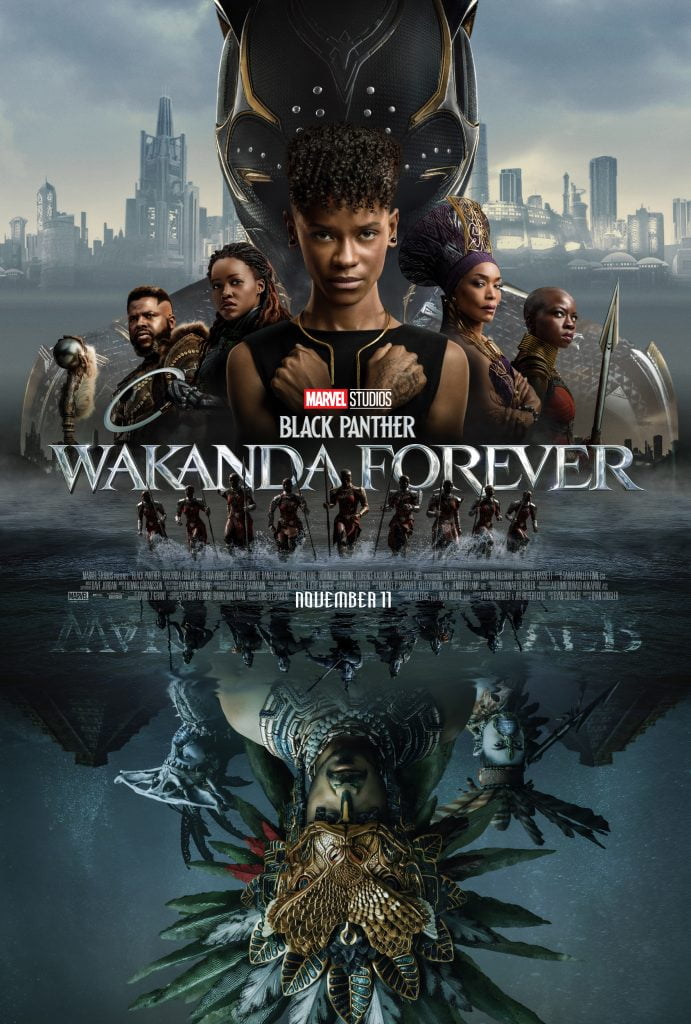 Marvel Studios will be releasing a sequel of the Black Panther, which was first released in 2018. The movie was a great success as it became the highest grossing superhero movie of all time in the United States earning $1.344 billion.

Chadwick Boseman, who played King T’Challa, died on August 28, 2020 as he was diagnosed with colon cancer. 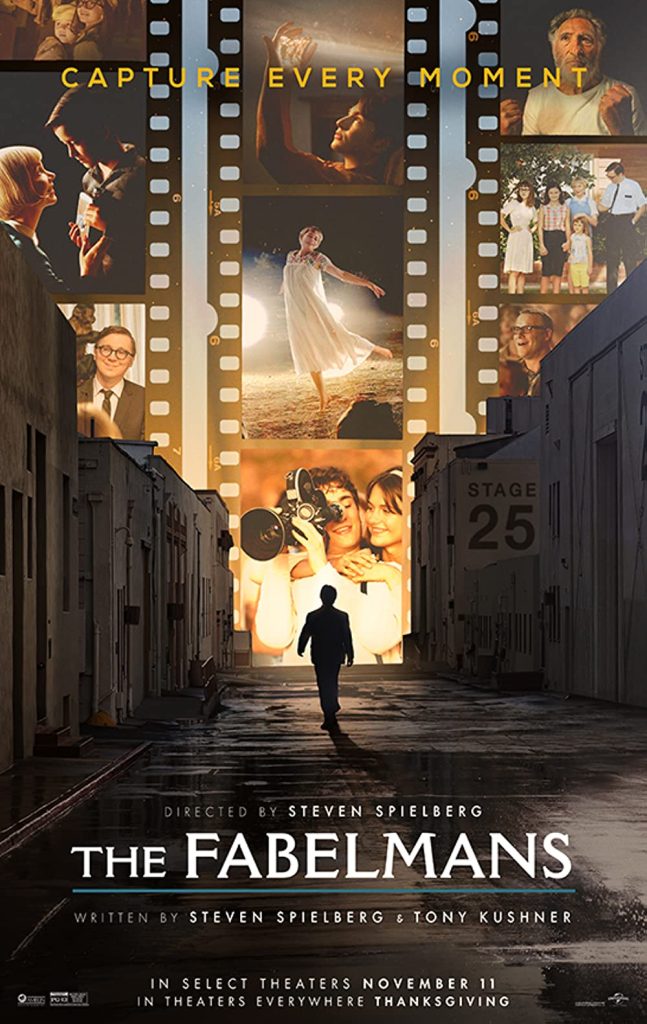 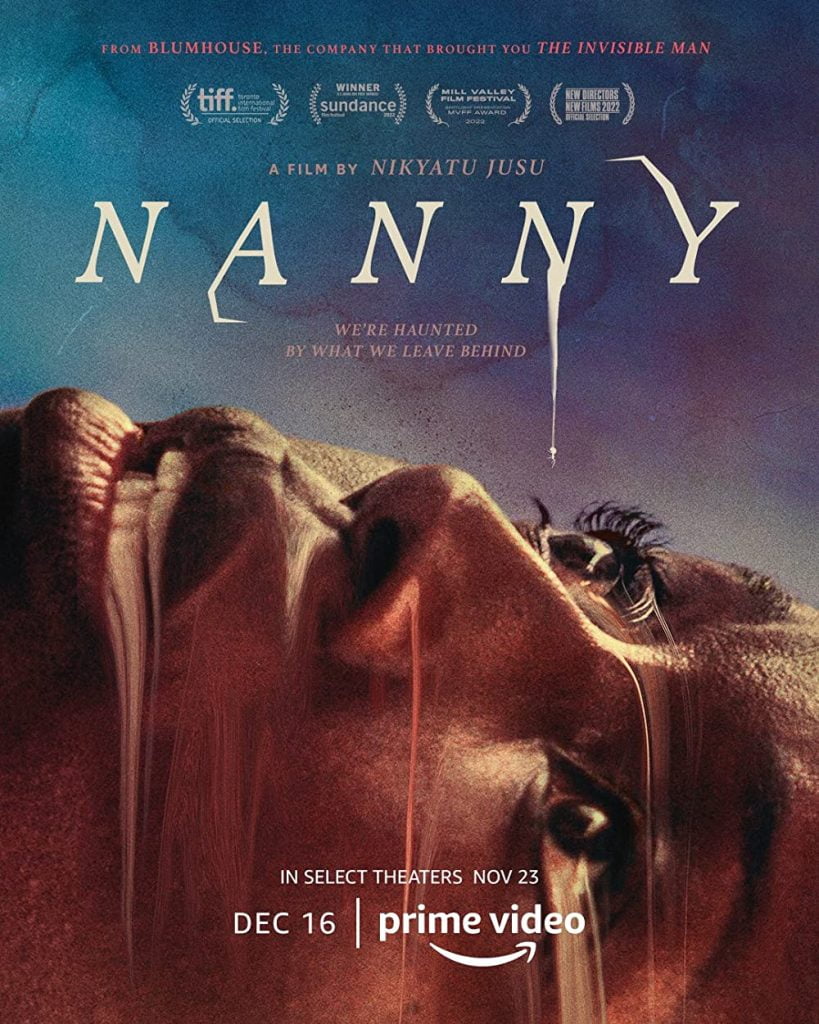 An undocumented Senegalese nanny working for a wealthy Manhattan family aspires to bring her child to the United States. 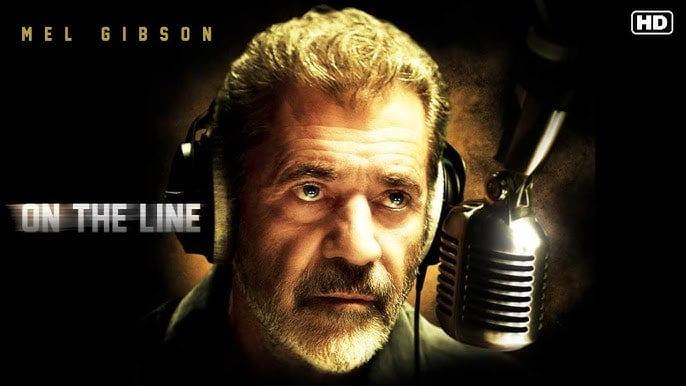 On the Line is an upcoming thriller film directed by Romuald Boulanger and starring Mel Gibson. Mel Gibson plays a provocative and edgy overnight radio broadcaster who must play a perilous game of cat and mouse with a strange caller who has kidnapped his family and threatens to kill them and blow up the entire station… all while broadcasting live. 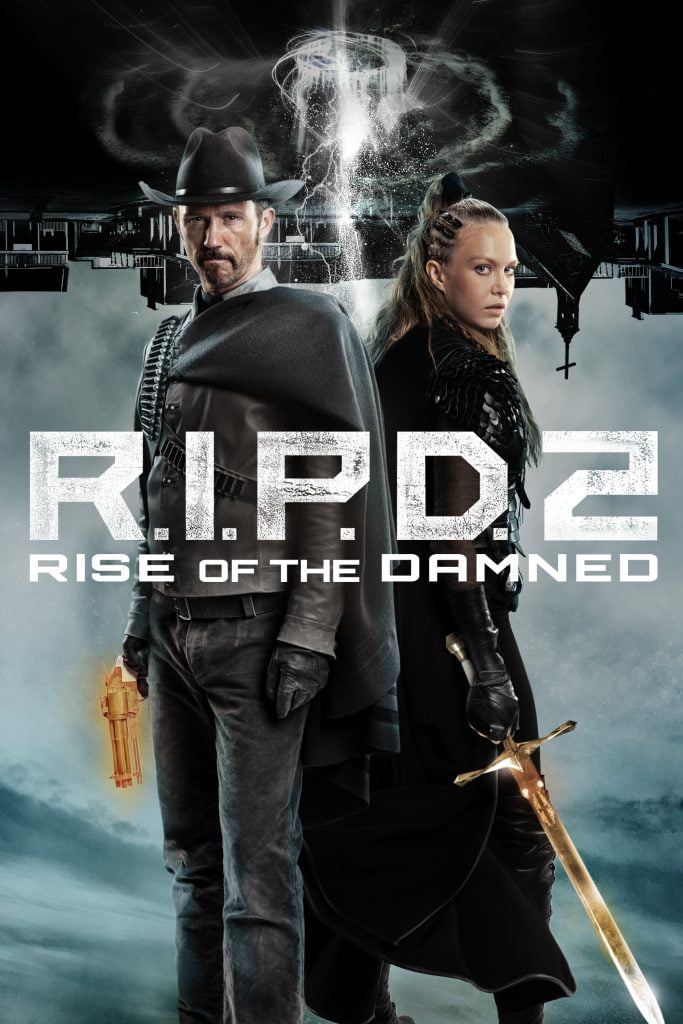 ‘R.I.P.D.2: Rise of the Damned,’ set in the American West in 1876, is a spiritual (excuse the pun) sequel to 2013’s ‘R.I.P.D.’ Sheriff Roy Pulsipher isn’t happy about dying in a shootout with a notorious outlaw gang, but he does get a second chance to return to Earth after being recruited by the R.I.P.D. (Rest In Peace Department.). When a portal to hell opens in the abandoned mining town of Red Creek, threatening not only the residents… but all of humanity, avenging his own death may have to take a back place to rescuing the planet. 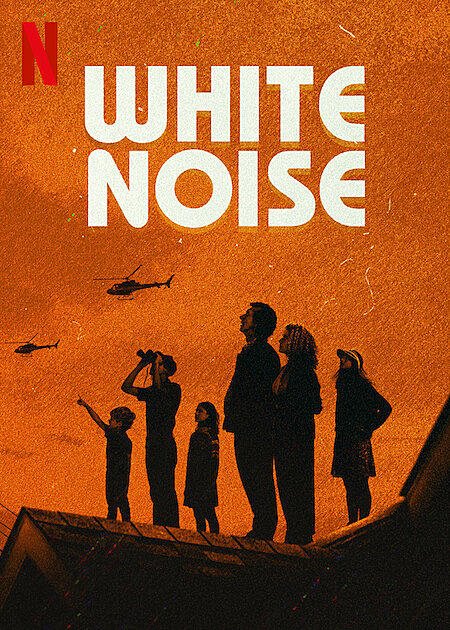 White Noise is a 2022 apocalyptic black comedy film written and directed by Noah Baumbach, based on Don DeLillo’s 1985 novel of the same name. It is Baumbach’s eighth narrative feature picture and the first that is not based on his own original story. Adam Driver, Greta Gerwig, Raffey Cassidy, André Benjamin, Alessandro Nivola, Jodie Turner-Smith, and Don Cheadle feature in the film.

Jack Gladney, Hitler studies professor at College-on-the-Hill, husband to Babette, and father to four children/stepchildren, is shattered by “the Airborne Toxic Event,” a horrific train accident that dumps chemical pollution over his town. 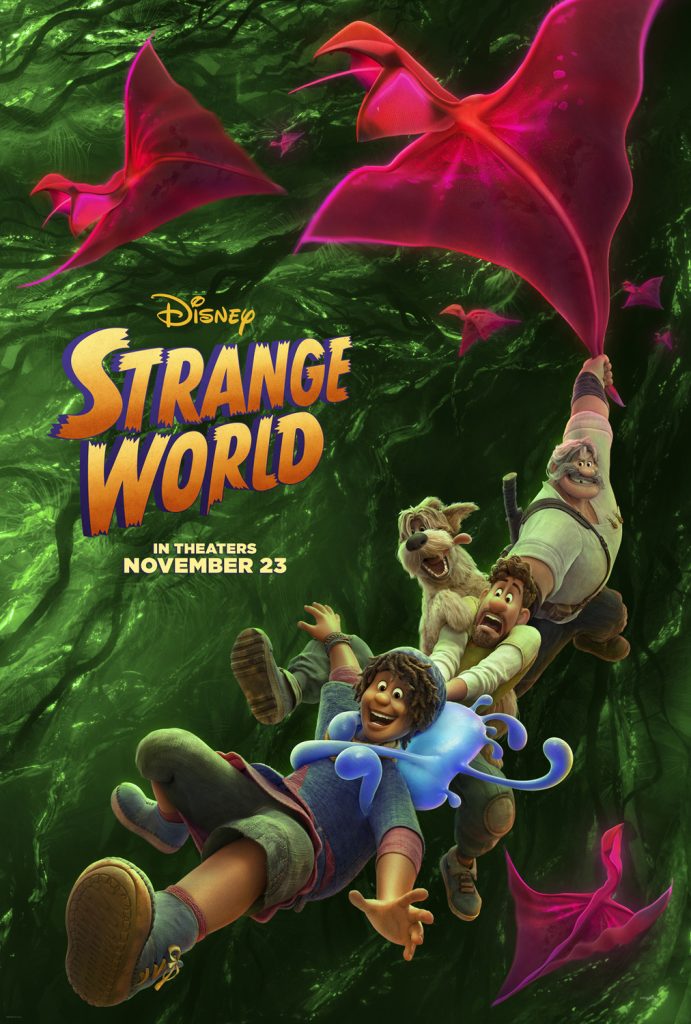 Strange World is an upcoming computer-animated science-fiction action adventure film produced by Walt Disney Animation Studios and distributed by Walt Disney Pictures. The film is directed by Don Hall, written and co-directed by Qui Nguyen, and produced by Roy Conli. It is the studio’s 61st animated picture. The film stars Jake Gyllenhaal, Dennis Quaid, Jaboukie Young-White, Gabrielle Union, and Lucy Liu as the Clades, a legendary family of explorers who must put aside their differences as they embark on a mission to Avalonia, a mystery planet inhabited by bizarre lifeforms. 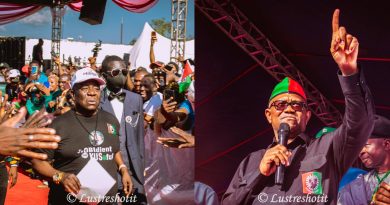 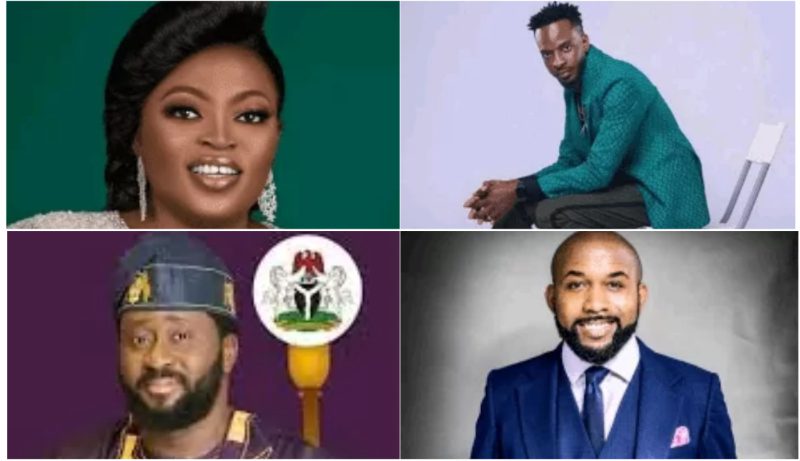