As Netflix prepares to release Wednesday, the horror comedy series based on the Addams family, starring Jenna Ortega as Wednesday, Halloween and the spooky season’s leftovers will linger into November. There will be plenty of other content, such as The Crown Season 5 and a new comedy about a well-known video store, as well as a few new holidays show to get you ready for winter.

The complete list of everything released on Netflix in November is provided below, along with a few noteworthy titles.

People used to go to the well-known video store Blockbuster if they wanted to rent a movie. Up until Netflix took off, when everyone stayed in to stream the newest films. Blockbuster filed for bankruptcy and was no longer seen in public. The diverse staff of the final Blockbuster video store in America is the subject of this comedy series.

The cast of The Crown’s upcoming season is entirely new. This time, Imelda Staunton, who is best known for playing Dolores Umbridge in the Harry Potter movies, takes on the role of Queen Elizabeth. But this time, it’s all about Prince Charles and Princess Diana (Elizabeth Debicki) (Dominic West). Although their marriage is in trouble and the tabloid press is chowing down on all the juicy details, Diana and Charles are going through a very trying time right now.

Dark’s creators are back with a suspenseful mystery thriller series. A group of European immigrants set sail for New York in 1899 with the intention of beginning a new life there. However, nothing goes as expected, and the trip quickly becomes a nightmare.

Jenna Ortega’s character Wednesday from The Addams Family is always the outcast and doesn’t fit in at any high school. When she enrols in Nevermore Academy, that alters. When a murder takes place, she no longer feels like the only freak in this school full of misfits.

Orgasm Inc.: The Story of OneTaste

State of Alabama vs Brittany Smith

Is That Black Enough For You?!?

Down To Earth With Zac Efron: S2: Down Under

Mind Your Manners The Wonder

Trevor Noah: I Wish You Would

Chronicles: Across the Border 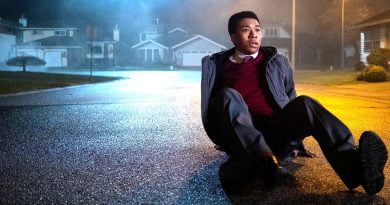 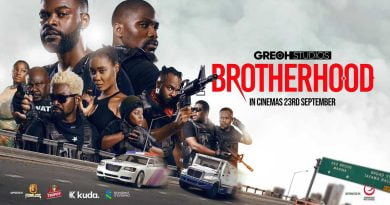 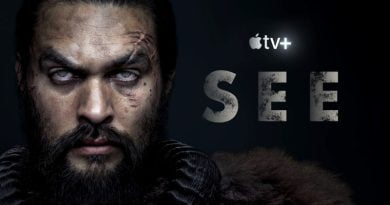