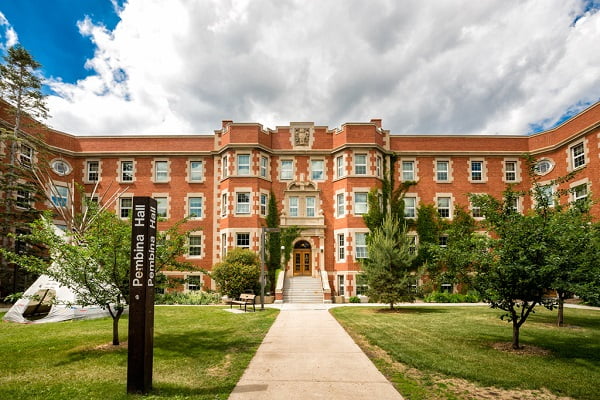 Nancy Tangon and Priscilla Ojomu were disheartened by part of the Canadian response to the murder of George Floyd and the protests of 2020 in the United States that were organized by Black Lives Matter.

The two students in psychology at the University of Alberta kept hearing the same refrain: “Thank God we’re not the U.S., with their toxic racism. We don’t have those problems here.”

Their personal experiences conveyed an entirely different tale. The information that they were receiving on social justice, discrimination, and systemic racism while volunteering with a non-profit group called On Site Placement, which they learned about through the University of Arkansas, was also relevant.

When it came to the issue of racism in Canada, they thought that perception and reality were quite far apart from one another.

They did this as their final project for On Site Placement’s Diversity Awareness and Skills Building Adolescents Program, which encourages youth to engage in self-directed, community-based diversity initiatives through volunteer work. As a result, they set out to help uncover the truth about the situation.

“At the end of the program Priscilla had an idea of creating an anonymous platform where people could submit ideas or experiences of social injustices,” says Tangon. “They could protect their identities but still get the message across with as much detail as possible.”

That was the start of Canada Confesses, an online platform dedicated to uncovering and amplifying disadvantaged voices in Canada. The platform became live in February of 2021.

It has so far connected more than 35 organizations across the country, with a volunteer staff of more than 40 ranging from high school kids to retired seniors who still want to make a difference, according to Ojomu, who adds that she is still searching for volunteers.

According to the co-founders, the pandemic made systemic inequities in Canada more obvious while also expanding the usage of cyber tools and places.

“One of our key messages is that there is power in your voice, in sharing stories and using resources to hold the government accountable,” says Ojomu. “Apathy can be dangerous, especially in times like this.”

Beyond providing space for discussion, the long-term goal of the project is to spark interest in mainstream media, says Tangon, “so people will have access to necessary information on confronting bias, systemic racism and critical race theory.

“If the mainstream media isn’t talking about it, who will hear about it? We hope that with these conversations, governments will take more action towards social injustices in their communities.”

Both will soon graduate from the U of A, Tangon next fall and Ojomu next year. But they intend to carry on with Canada Confesses for as long as it proves of value.

“The way this project is set up, the resources we put out will be there forever,” says Tangon. “And I see myself doing research on these issues in the future, especially with some of the injustices happening in my own community.”

She also hopes to use her knowledge of psychology to help her own South Sudanese community. 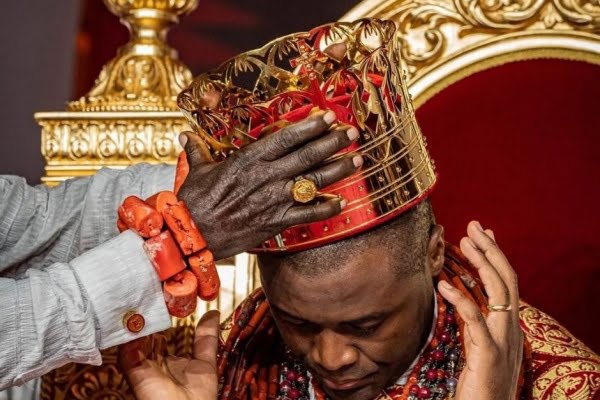 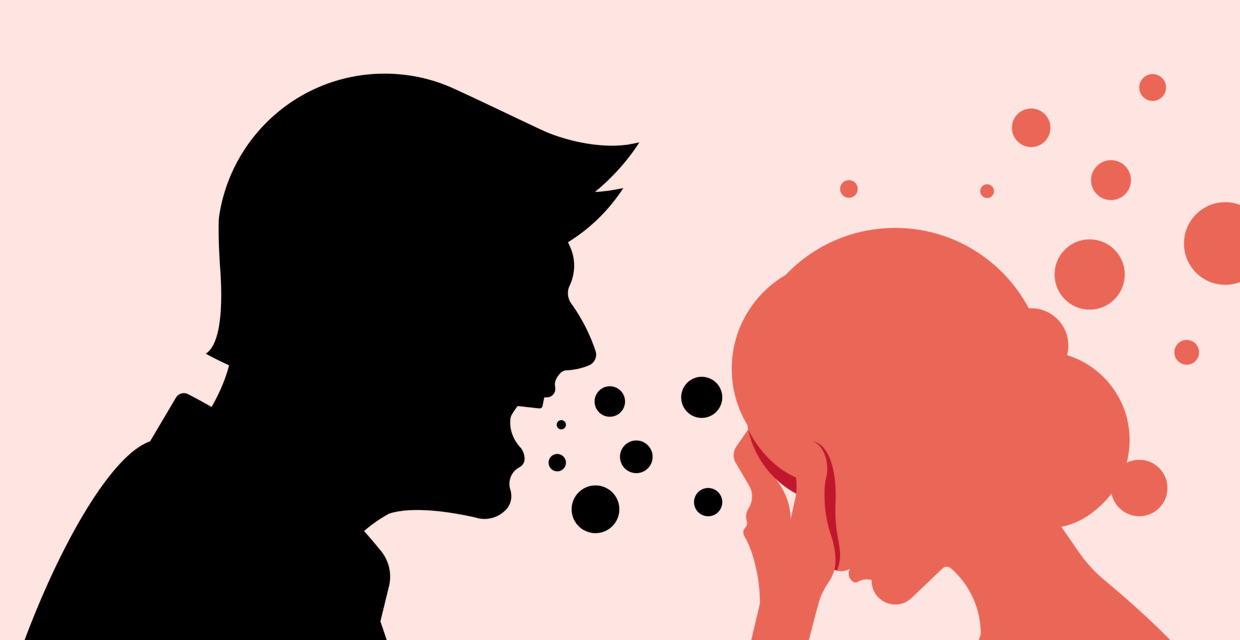 In Love and Feeling Sad? Five Signs You’re in a Toxic Relationship