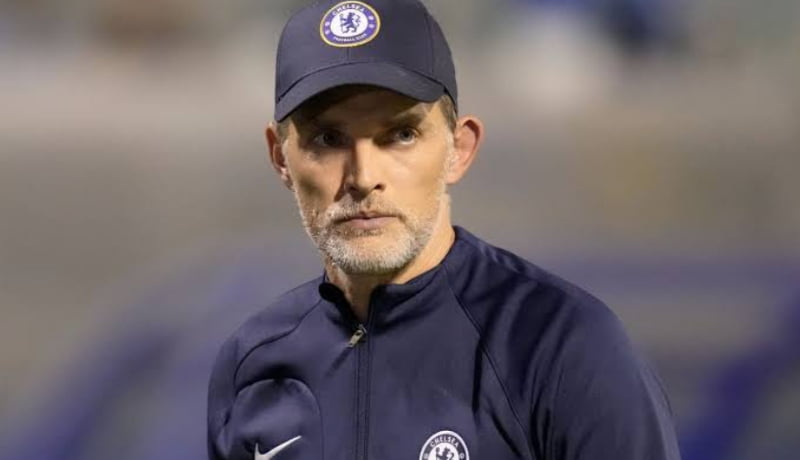 Despite Tuchel’s 100th game in charge ending in a dismal Champions League loss to Dinamo Zagreb on Tuesday night, many supporters and rivals will still be shocked by the decision.

The German football manager was notified on Wednesday morning, and until a replacement is identified, Anthony Barry is likely to act as interim coach. Graham Potter is expected to be the early front-runner.

Thomas Tuchel’s Chelsea had a poor start of the season in the premier league.

Regardless of the loss on Tuesday night, there had been mounting doubts about Tuchel’s ability to guide the club into the future under co-controlling owners Todd Boehly and Clearlake Capital. It is thought that this uncertainty existed whether the German team won, draw or lost in Zagreb.

What is Chelsea’s next move?

Boehly and Behdad Eghbali will move rapidly to begin speaking with targets to replace Thomas Tuchel.

Chelsea wants to conduct its due diligence quickly in order to select the best candidate, so it will probably contact Brighton to meet with Potter.

Chelsea may attempt to speak with vacant managers Mauricio Pochettino and Zinedine Zidane in addition to Potter. Roger Schmidt, the manager of Benfica, might potentially be considered.

Chelsea made a statement shortly after telling Tuchel that he had been fired which reads:

“On behalf of everyone at Chelsea FC, the club would like to place on record its gratitude to Thomas and his staff for all their efforts during their time with the club. Thomas will rightly have a place in Chelsea’s history after winning the Champions League, the Super Cup and Club World Cup in his time here.

“As the new ownership group reaches 100 days since taking over the club, and as it continues its hard work to take the club forward, the new owners believe it is the right time to make this transition.

“Chelsea’s coaching staff will take charge of the team for training and the preparation of our upcoming matches as the Club moves swiftly to appoint a new head coach.

“There will be no further comment until a new head coach appointment is made.”

The total goals scored were 168 and conceded 77 goals. Although he is still the only one of the past three Blues’ managers to have won the highest award during his time in West London, his total victory rate of 60% compares favorably to them.

He won 3 trophies with Chelsea which includes the prestigious UEFA Champions league. 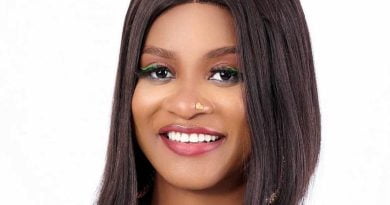 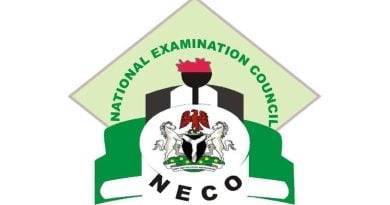