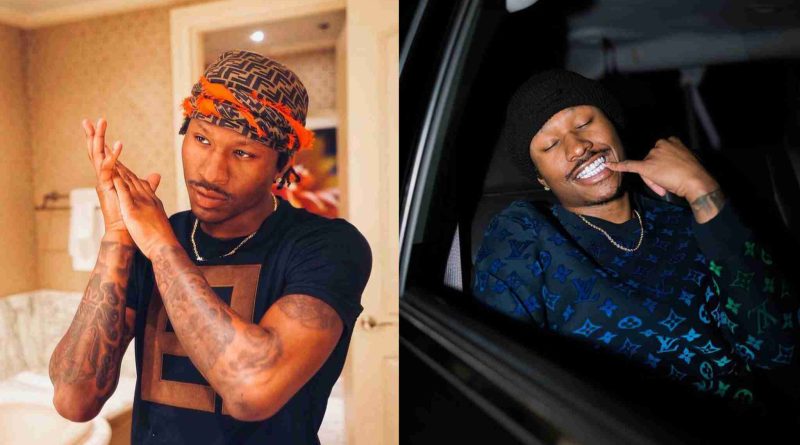 He is best known for his YouTube channel “Duke Dennis Gaming” where he uploads gaming videos.

He is also a member of the collaborative YouTube channel, AMP. 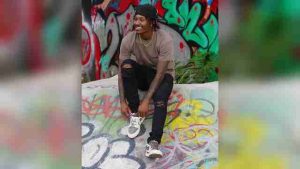 Duke Dennis was born on 26 February 1994 in the United States of America.
The YouTuber was born and raised in Georgia, Alabama, United States.

It was in 2017 that he became famous for the video content he posted on his YouTube channel regarding the basketball video game NBA 2K19.

“Angry Trash Talker,” was one of the earliest video he uploaded to his channel.

The majority of the videos he uploads on his YouTube channel, Duke Dennis Gaming, are basketball or NBA 2K sports simulation games.

Duke Dennis has two younger brothers who appeared on his YouTube channel in a July 2019 video. One of them is called Darius.

One of Duke Dennis’s brothers lives with him in South Carolina USA.

Duke Dennis has always been passionate about basketball since childhood. The YouTuber is an incredible player on the pitch and with basketball video games.

In 2013, he started a YouTube channel and posted a number of videos about the basketball simulation game NBA 2K. This was the beginning of his career as a streamer.

His video gained over a million views in a short time. He followed it up with a second one, Angry Trash Talker, which also had a positive reception. 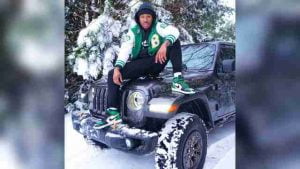 Duke Dennis YouTube channel – Duke Dennis Gaming, earns a steady income because it has 1.82 million followers and 169 million views as of July 2022.

His second channel, Duke Dennis which was created in 2020, has 1.3 million subscribers and more than 69 million views.

Brands also pay him to advertise them in his videos. 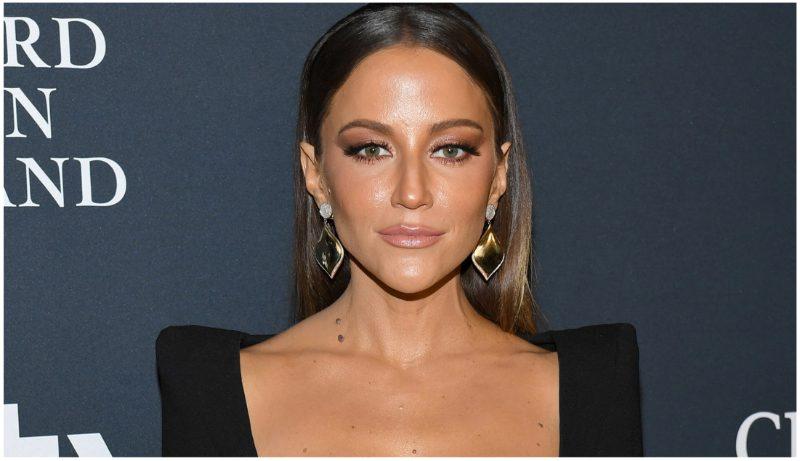 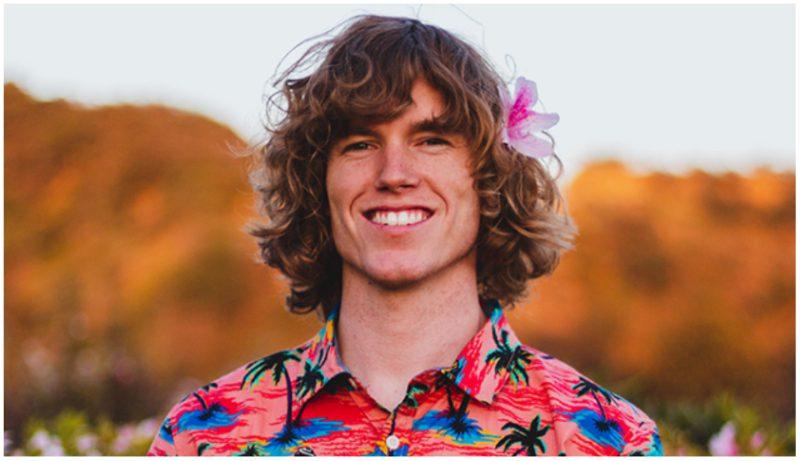 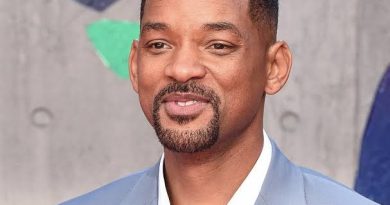