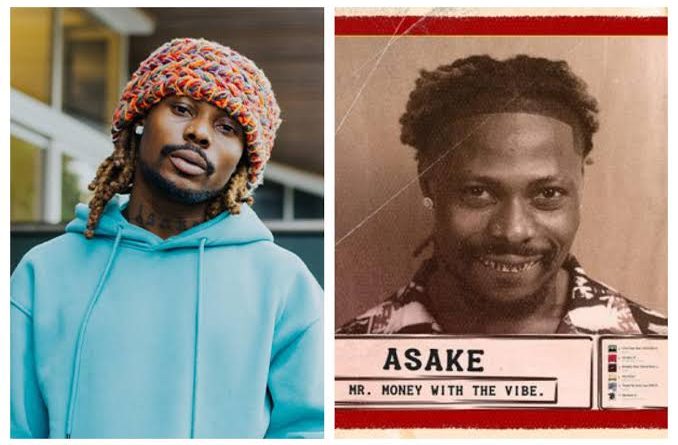 Music sensation Asake, sold out all of the priority seats for his upcoming concert at London’s O2 Academy Brixton.

The “Organize” singer reportedly sold all of the tickets for his show within the first five minutes of sale commencement.

The musician is on his “Mr. Money with The Vibe USA Tour,” which sees him doing performances in several American cities.

On December 3 and 10, respectively, Asake is scheduled to serenade fans in Birmingham and Manchester while he tours the UK.

The YBNL signee is also anticipated in London’s 02 Academy Brixton Arena, which can accommodate more than 4,000 spectators.

As soon as the concert ticket sales opened, fans flocked to buy them, and all of the priority tickets were sold in less than five minutes.

Cokobar, a ticketing website, reported on their twitter page that the singer’s fans had crashed their site. 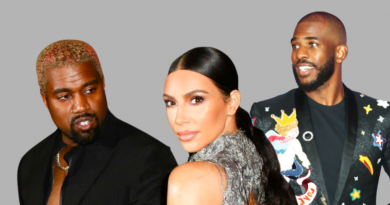 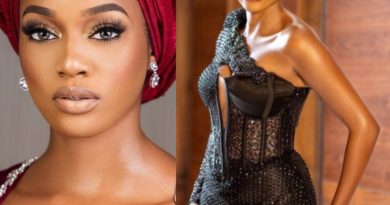 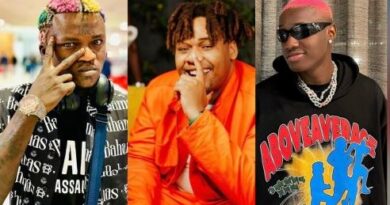