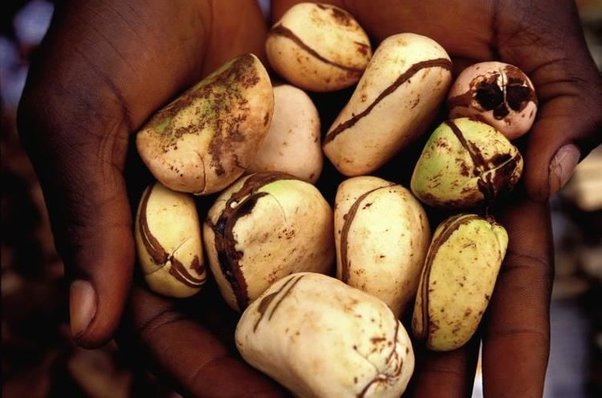 Kola nut, this little seed, belonging to the kola tree (Cola acuminata and Cola nitida) and indigenous to West Africa, has gathered a lot of cultural significance to the Igbo people. Who are a people of a tribe located at the eastern part of Nigeria, a country found at Western Africa. This seed has also accumulated important meanings to the Igbos and has added immensely to their history

The various meanings gathered by Kola nut to the Igbos include it having meanings of;  peace, love, unity, reconciliation, integrity, life, fraternity, goodwill and kindness. ‘Oji Igbo’  the species of Kola used by the people of this native tribe can be used to present to guests a kind offering, to say prayers, and also be a means of communication to the gods and ancestors they worshipped.

People in Igbo land also believes that speaking to the kola is a way of assuring what happens in the future as they reckon that what ever they say to it comes to pass. They also believe that presenting Kola to guests serves as a show of great hospitality and warmth. Although not all Kola is regarded as sacred to the Igbo people as they consider the spoilt ones as unusable and not fit to be prayed with, as they believe that their deities would not accept them. In some Igbo lands, once a meeting is taking place, Kola is first broken in to lobes and then given to the eldest for prayer. while in other areas like Owerri, after the prayer is said, it is given to the youngest for it to be broken and sheared amongst the men in attendance.

READ ALSO: 10 FUN THINGS TO DO ON LAGOS ISLAND

Normally, women are not allowed  to break, plant, or even pluck from a kola tree as it is regarded as an abomination, and forbidden in the Igbo tradition. Kola is also not to be broken in front of in-laws as its considered disrespectful to them.

Lobes of a kola nut is also notable to have a lot of significance to the Igbos. Prof. Damian Opata a custodian of the Igbo tradition, once portrayed there to be a meaning to every lobe of the Kola nut. Saying  three lobes meant equality and justice, four lobes, are said to represent the four market days in Igbo society – Afor, Nkwo, Eke and Orie. Five lobes held fertility importance, then the once with seven lobes which are rear symbolised supreme spirituality. 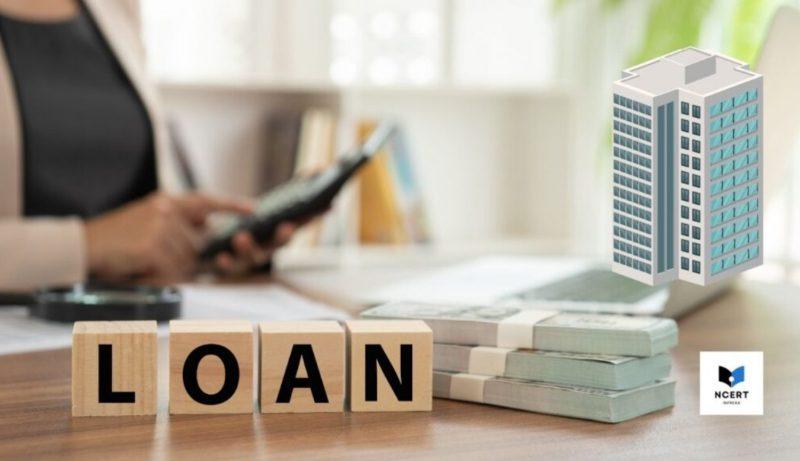 Commercial Mortgage Truerate Services: All you need to know 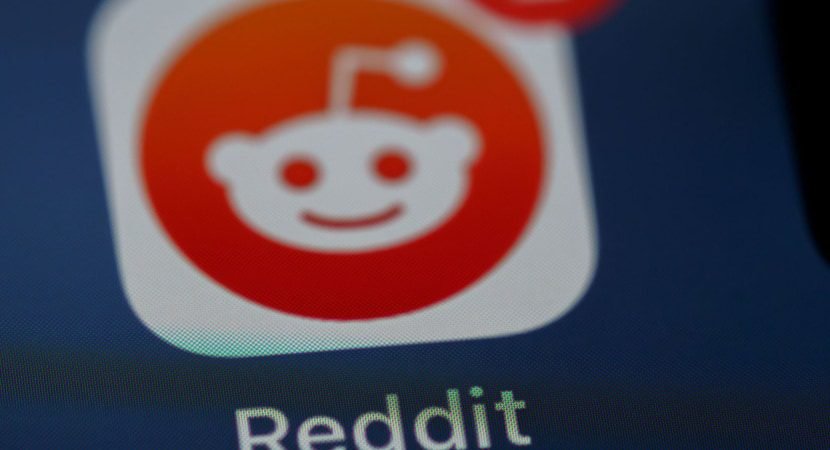 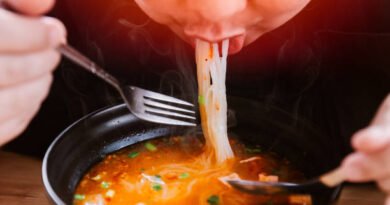