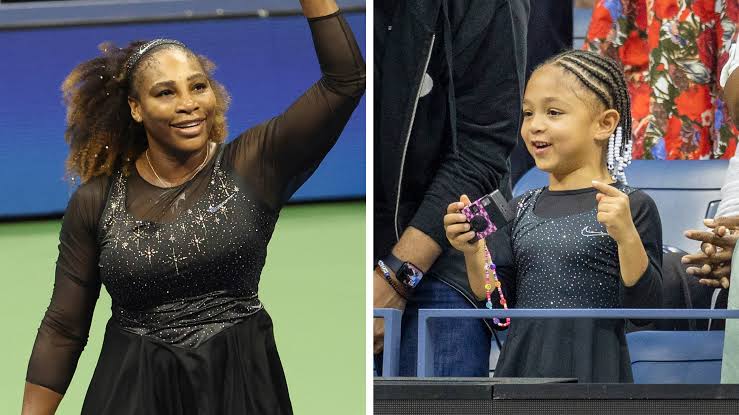 Serena Williams described in detail the “sweetest thing ever” her five-year-old daughter said to her after she just lost a tennis match.

During a recent visit on The Drew Barrymore Show, the 41-year-old pro tennis legend talked about a special moment she shared with her daughter Olympia.

Serena reports that when she lost at the US Open, her daughter comforted her and told her she was “very proud” of her.

When Serena thought back on the touching incident, she said, “It was the sweetest thing ever and I was very proud of her.”

She added, saying she was speechless with Olympia’s response to her defeat and that she “wanted to cry.”

The professional athlete revealed she sometimes feels uneasy when her five-year-old attends her matches.

‘I just was afraid I would get distracted because I would be like, ”Wait, is she drinking? Is she doing this?”’ Serena said.

She once attended a game briefly, and I remember thinking, “Oh my God, is she wearing sun cream? It’s crazy.”

She continued by saying that when Olympia was present, she would frequently experience “anxiety” while performing.

Serena admitted that she hadn’t ‘really had her at matches’ until this past summer, when Olympia attended the US Open.

The professional tennis player won her first two sets at the game before losing to Australian player Ajla Tomljanovic in her third and final match on September 2.

The loss marked the end of Serena’s tennis career.

‘Go mama, I’m so proud of you,’ the five-year-old cheered.

Since she started taking private tennis lessons when she was three years old, Olympia appears to be following in the footsteps of her mother. 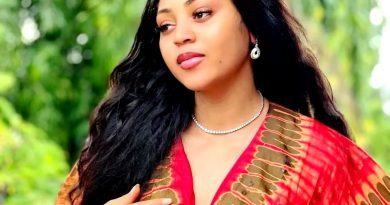 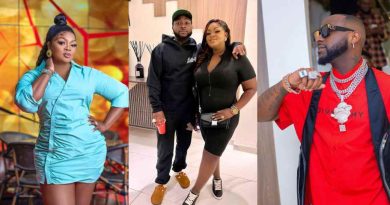 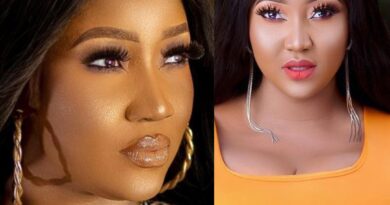