Teni the entertainer, has shocked a lot of fans, as she reviles new photos of herself in a new body on social media. The billionaire singer took to her twitter account to clear speculations made, by predicating her new achieved look to her work on weight loss, and not by going under the knife.

She did this by saying that she had lost 75 pounds without surgery.

“Lost 75 pounds no surgery! Dumb asses claiming I did can s*k mine!”.

The singer how ever is not the only celebrity who has undergone body transformation. 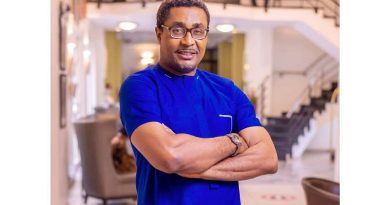 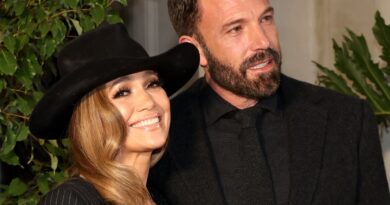