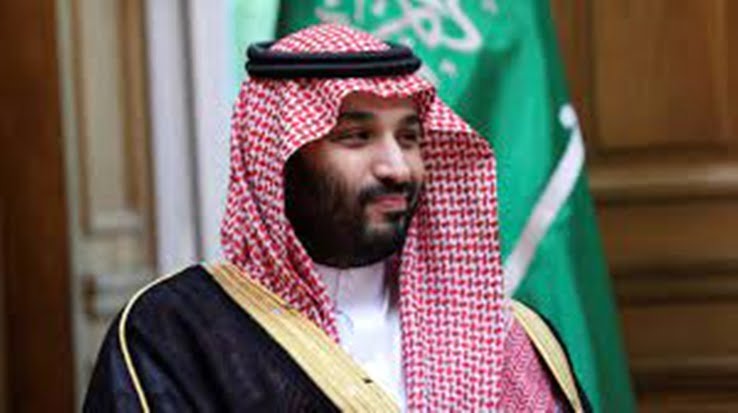 Saudi Arabia Crown Prince Mohammed bin Salman has been honored by his father King Salman to be the country’s Prime Minister.

Saudi King Salman authorized a restructuring of the cabinet, giving his son the position that the king had previously held.

The change comes as a result of a deal reached on Sunday, September 25, in which Germany would get natural gas and diesel from the United Arab Emirates as part of a “energy security” agreement to replace Russian supplies.

At a signing witnessed by German Chancellor Olaf Scholz, Emirati Industry Minister Sultan Ahmed Al Jaber described it as a “landmark new deal” that “reinforces the rapidly increasing energy collaboration between the UAE and Germany.” 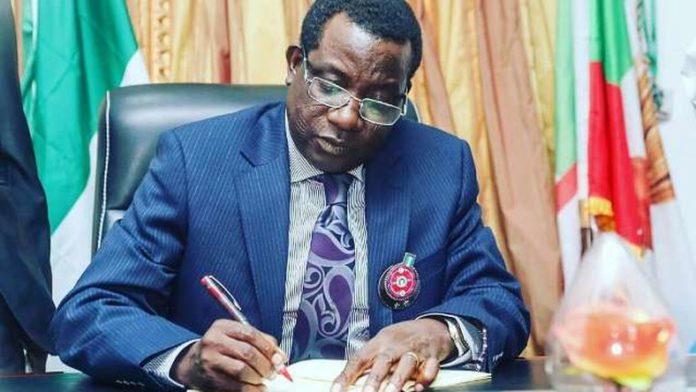 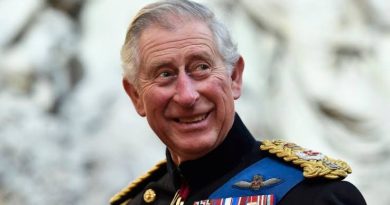 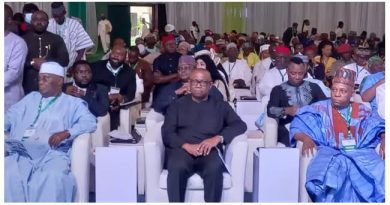 Tinubu absent as Obi, Atiku and other presidential candidates sign Peace accord