Emotions are set on a frenzy as dedicated fans pays tribute to Davido’s late son Ifeanyi Adeleke last night at a concert.

The concert follows with enthusiastic fans along side attendance from designated entertainment personality, such as actors, reality stars, comedians, singers and so on. Just to show that the audience had a great time.

As tribute was payed to the stars lovely child, fans took it personally to show their love and admiration for Davido and the family.

A lady took to the stage to say;

“We love you Ifeanyi Adeleke, may your soul rest in perfect peace.”

The concert also follows  a Davido look alike performing on stage. This entertained all the attendees and was also seen to lift their spirits 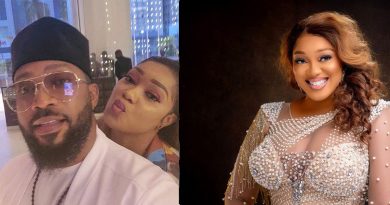 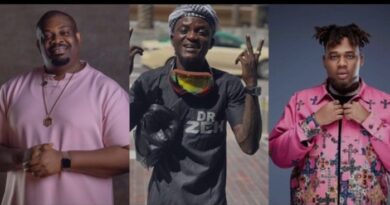 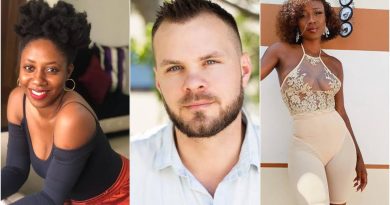