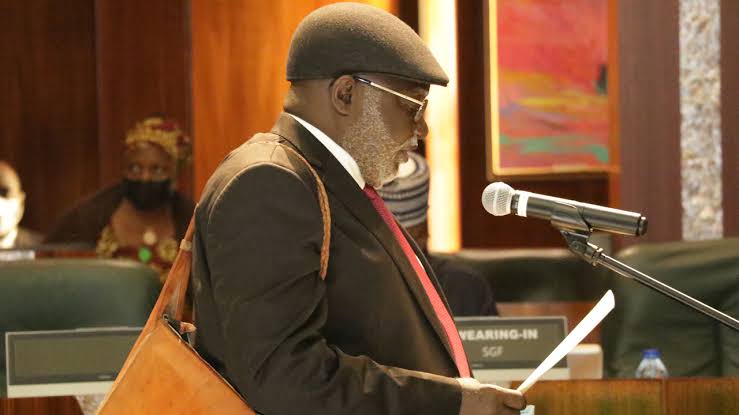 The upward assessment of the pay increase for judicial workers has been amplified and made mandatory by a recent court order.

This was according to a ruling by Justice Osatohanmwen Obaseki-Osaghae of the national industrial court of Nigeria.

On Friday, July 15, Justice Obaseki-Osaghae issued a ruling indicating that it is unconstitutional and unlawful to not review salaries for more than 14 years.

The federal government of Nigeria has been ordered to conduct an upward review of the salaries of judicial workers all across the nation since its last review in 2008.

Justice Osatohanmwen Obaseki-Osaghae who passed the verdict described the government’s failure to carry out a review for so long as unlawful and unconstitutional.

However, she reached a conclusion regarding the new hierarchy-based pay scale for judicial workers.

Listed below is the new salary structure according to Punch newspaper:

In light of the recent ruling for a review, the Daily Nigerian noted that the current minimum monthly salary for justices and judges is N3 million.

In addition, Justice Obaseki-Osaghae issued a mandatory injunction requiring all defendants to immediately set up or activate the necessary legal and administrative framework in order to start paying the justices.

This also implies that the National Assembly (NASS), the Revenue Mobilization Allocation and Fiscal Commission (RMAFC), the Attorney-General of the Federation and Minister of Justice (AGF), and the National Judicial Commission (NJC) are all defendants in the lawsuit and must immediately abide by the ruling of the industrial court. 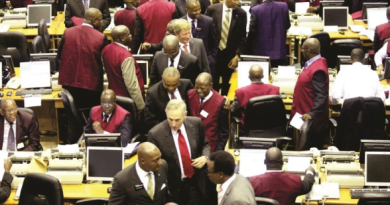 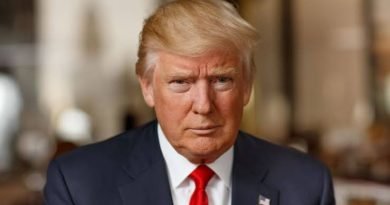 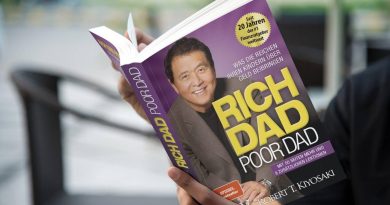